An asbestos removal effort is underway at the White House to rip out materials that could be hazardous.

The work is being done on the ceilings and attic spaces in the West Wing’s second floor, where aides to President Donald Trump, including his daughter Ivanka Trump, senior counselor Kellyanne Conway, policy adviser Stephen Miller, top economic adviser Larry Kudlow and members of the White House legal team, have offices. Those staff members relocated during the work.

The abatement work, which should be completed by the end of August, will cost about $250,000, according to Pamela Pennington, press secretary for the U.S. General Services Administration.

“The building has been, and remains, safe for occupancy as this work is being done as a precautionary measure,” Pennington said. 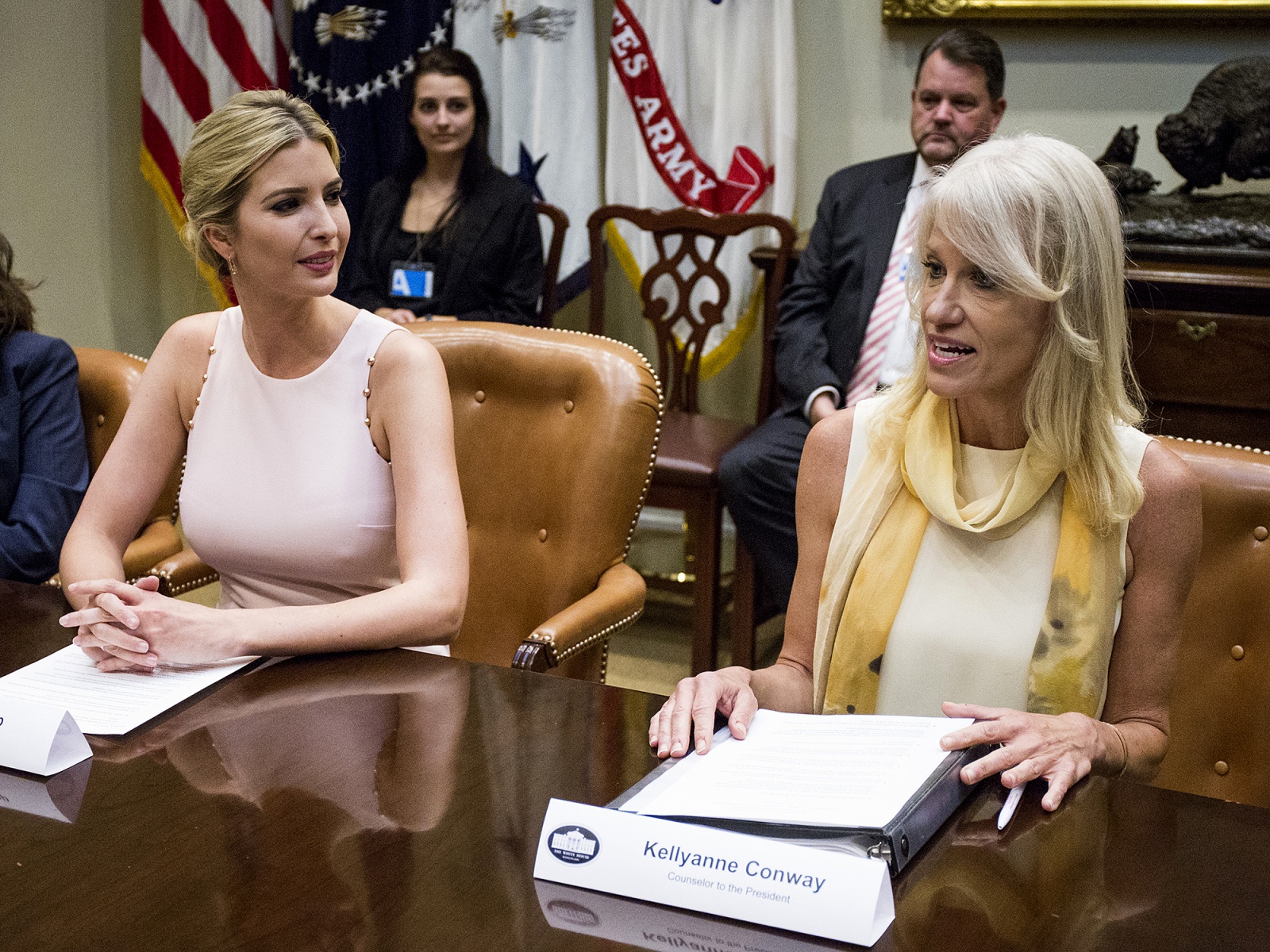